WNIN is proud to announce our speaker for the 2021 WNIN Gala is Sonia Manzano, "Maria" from Sesame Street! Please join us from the comfort of your own home as we celebrate WNIN and 50 years of public television in our community. This year's gala will feature an online auction (LIVE NOW, ticket purchase not required to bid in the auction) and a virtual Q&A with our VERY special guest, Sonia!

CLICK HERE to purchase tickets to the 2021 WNIN Gala

Ticket details: You will receive a Party in Place Package with your ticket purchase. The package will include a bottle of wine from Farmer and Frenchman and dessert from Culinary Innovations by April Boeke. PIP package delivery will be available in the Evansville/Newburgh area. Pick-up options will be scheduled at the WNIN studio in the week before the Gala for those outside of the area. Tickets must be purchased by Jan. 13, 2021 to reserve your PIP package.

For over 40 years, Sonia Manzano inspired, educated, and delighted children and families as "Maria" on Sesame Street. Named among the “25 Greatest Latino Role Models Ever” by Latina Magazine, Manzano broke ground as one of the first Hispanic characters on national television. Throughout her career, she has continued to contribute to enriching diversity on television, on the stage, and in the educational realm. A first generation American of Latin descent, Manzano’s tale is one of perseverance and courage as she overcame countless obstacles to become one of the most influential Latinas in television.

This year’s WNIN Gala will celebrate the 50th anniversary of PBS. The event will also celebrate WNIN-TV's Golden anniversary by introducing a new, local production that will relive WNIN’s fifty years on the air. The public is invited to join WNIN’s virtual gala, produced live at WNIN’s studios.

If you’re interested in learning more about becoming a Sponsor for WNIN’s Gala or would like more information about the Gala, please contact the Director of Events, Emily Wilderman at ewilderman@wnin.org 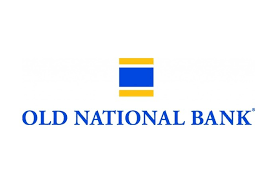 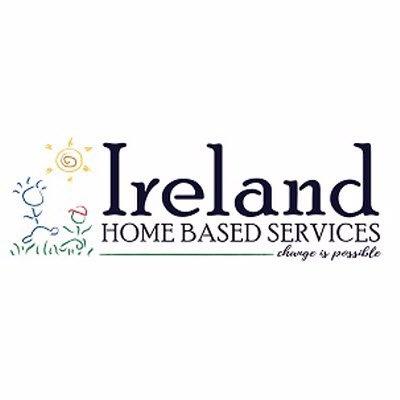 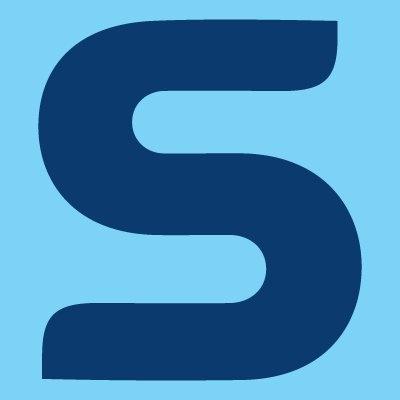