Bonnie joined WNIN in August 1984. She has filled the positions of Traffic Manager, TV Program Manager, and is currently the Vice President of TV Programming & Operations. Prior to joining the Public Broadcasting station, she spent several years working for commercial stations. Most of Bonnie’s years in Broadcasting have been spent programming the various TV channels, producing live and taped content, and managing the direction of the station's Programming and Production services. She has produced a variety of live forums. Election specials, a series of six funded aviation-career related videos, and has worked with outside clients producing a variety of projects including a promotional video for the Indiana University School of Aviation.

In the early 90’s, Bonnie worked with the EVSC and created the original educational programming service, WNIN ETV that was available on Cable 12 and 13. Recently she developed the content schedule for the State-wide service, the “Indiana Channel”, and developed the “Regional Voices” series that records local speaker presentations for viewing online and on television.

Bonnie graduated from the University of Southern Indiana with a B.S. in Business Administration, and has completed Dale Carnegie courses including “Effective Speaking”, “Win Friends-Influence People”, and “Leadership for Managers”. She enjoys the personal contact she has with viewers, and looks forward to many more years serving the audiences of WNIN. 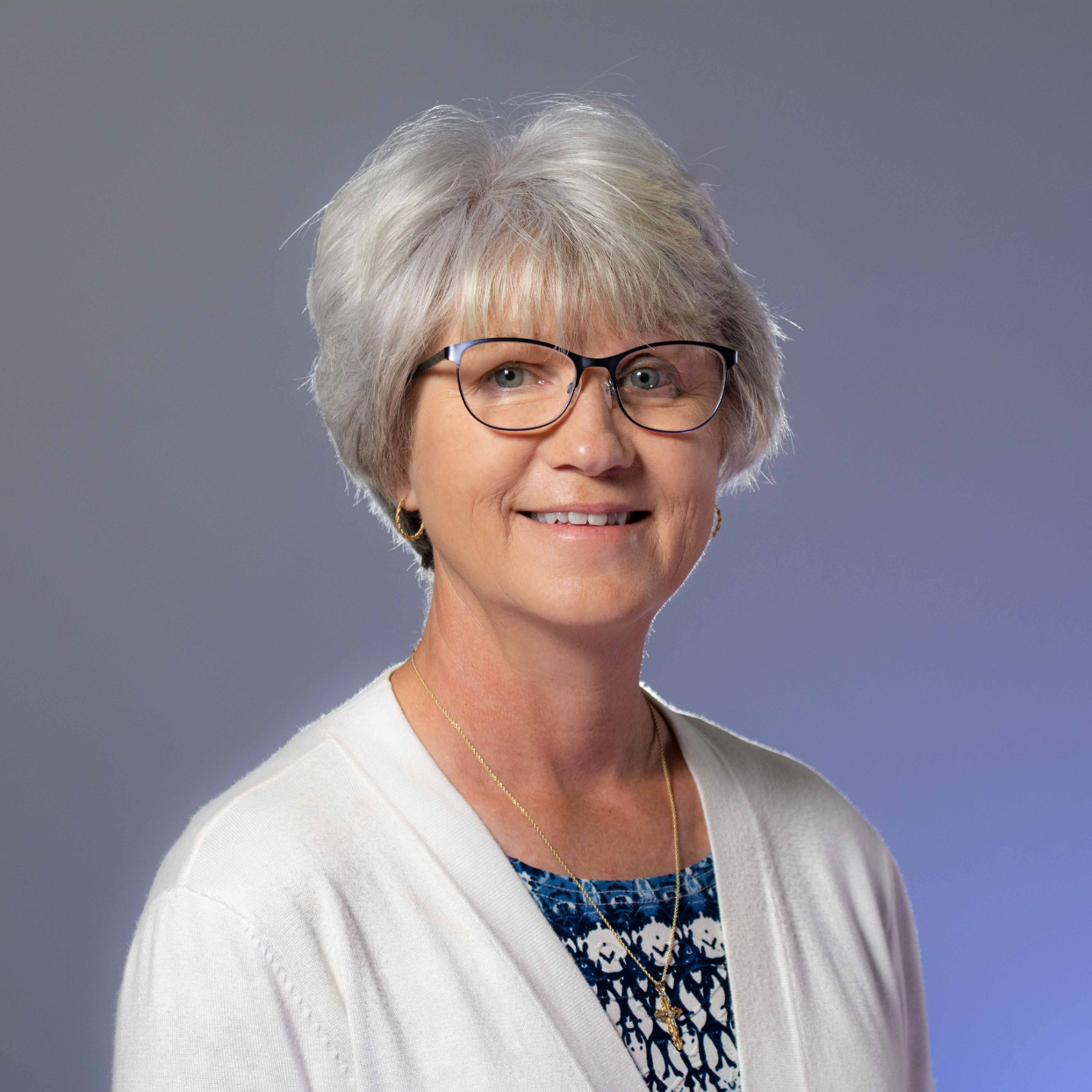