Director of Broadcast and Technology

Originally from Evansville, Jason joined the Army Reserves in 1991 and then later went active duty in 1996, traveling with his young family to Ft. Gordon, GA as well as Ft. Campbell, KY. Jason became an electronics and aviation technician specializing in the installation and repair of radar equipment during his time as an Army NCO.

During his military career, Jason was a valuable asset to the 160th Special Operations Aviation Regiment (SOAR) while developing valuable troubleshooting experience and a “jack of all technical trades” mentality.

After 11 years of military service, Jason and his family returned to their hometown of Evansville where he completed an Information Technology degree at Ivy Tech, specializing as a Computer Programming Analyst. In November 2016 Jason joined the WNIN team as the Assistant Engineer. Jason was promoted to Director of Broadcast and Technology in 2018. 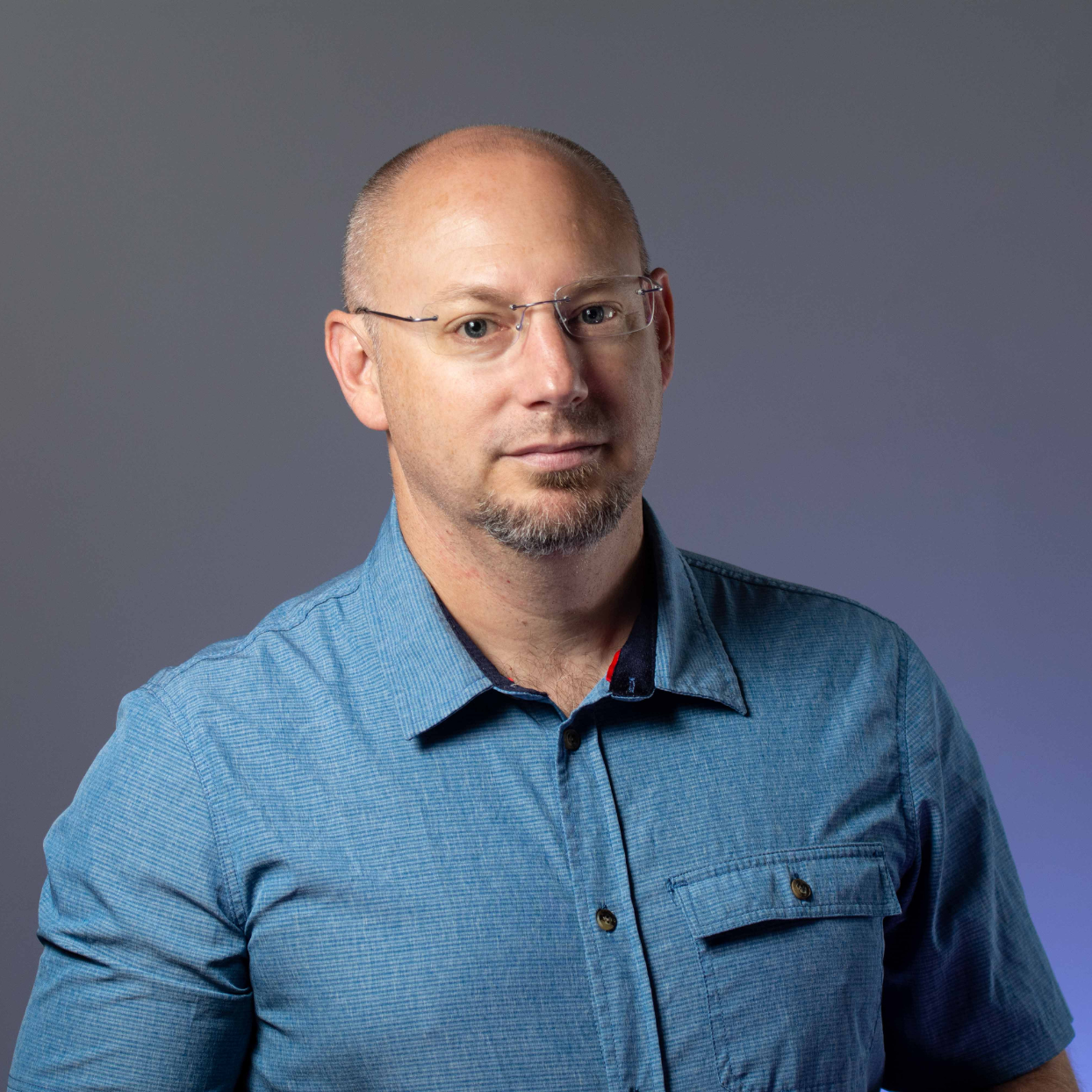