John Gibson is a veteran of Evansville news, serving listeners for more than two decades at WIKY. He has won numerous Associated Press awards for his outstanding coverage of local news. John joined WNIN in December 2013, and contributes local and regional stories to WNIN-FM and wnin.org. John studied radio and film at the University of Southern indiana. He also sings, plays drums, and write songs for the local rock group The Toddlers. John and his wife Erin live on Evansville's West Side, where they share the love of several cats and a dog named John Adams. 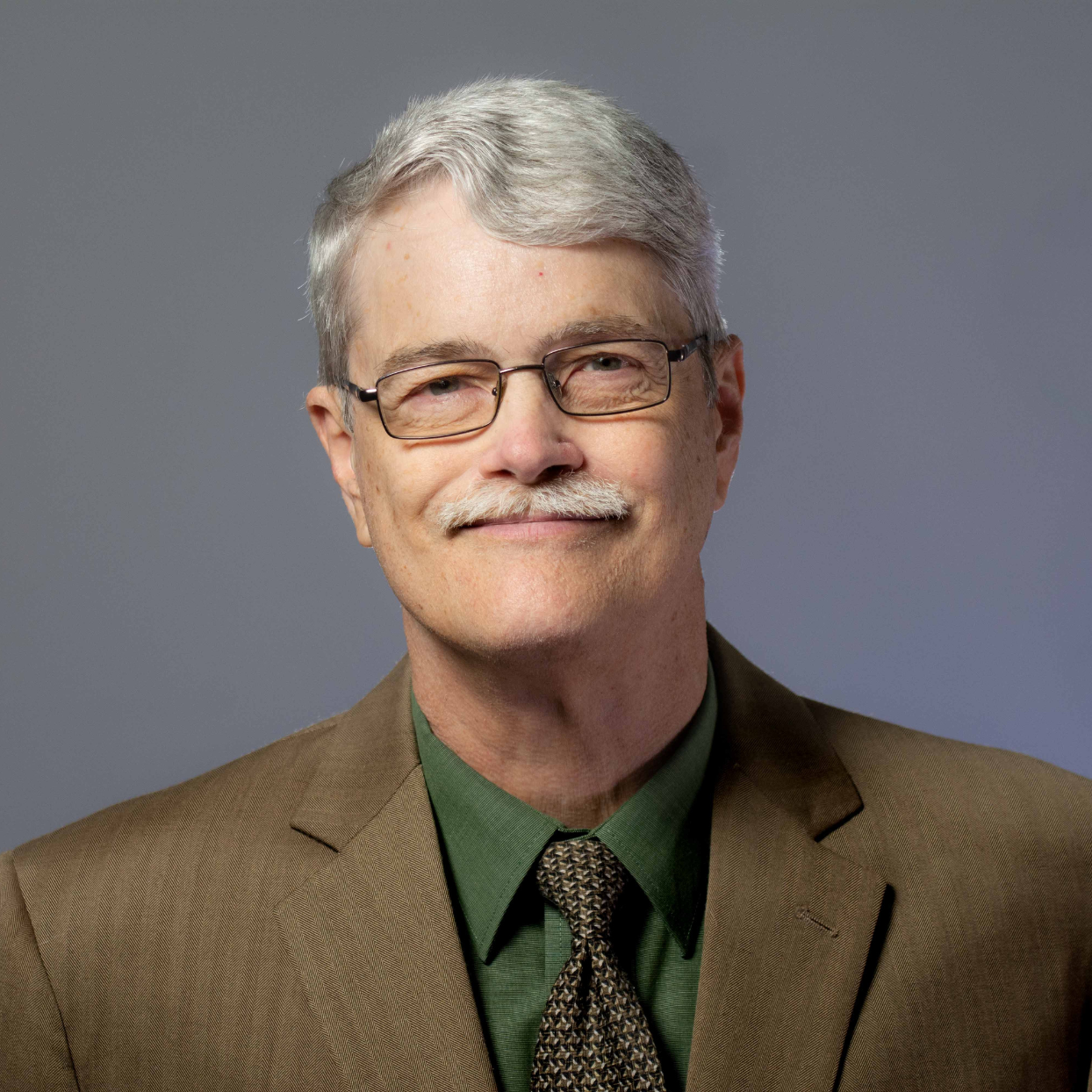