On-air host Peggy Pirro was a broadcaster in Southern California, Phoenix, and Boulder, Colorado, before moving to Evansville in 1997. She opened Penny Lane Coffeehouse in 2000 as a venue for local artists and musicians, and more recently was the owner of Common Ground Community Kitchen, a pay-what-you-can vegan café that operated in downtown Evansville until 2019. Long active in the local art and music communities, Peggy is the author of two collections of poetry, and has served as the voice of underwriter support at WNIN since 2016. 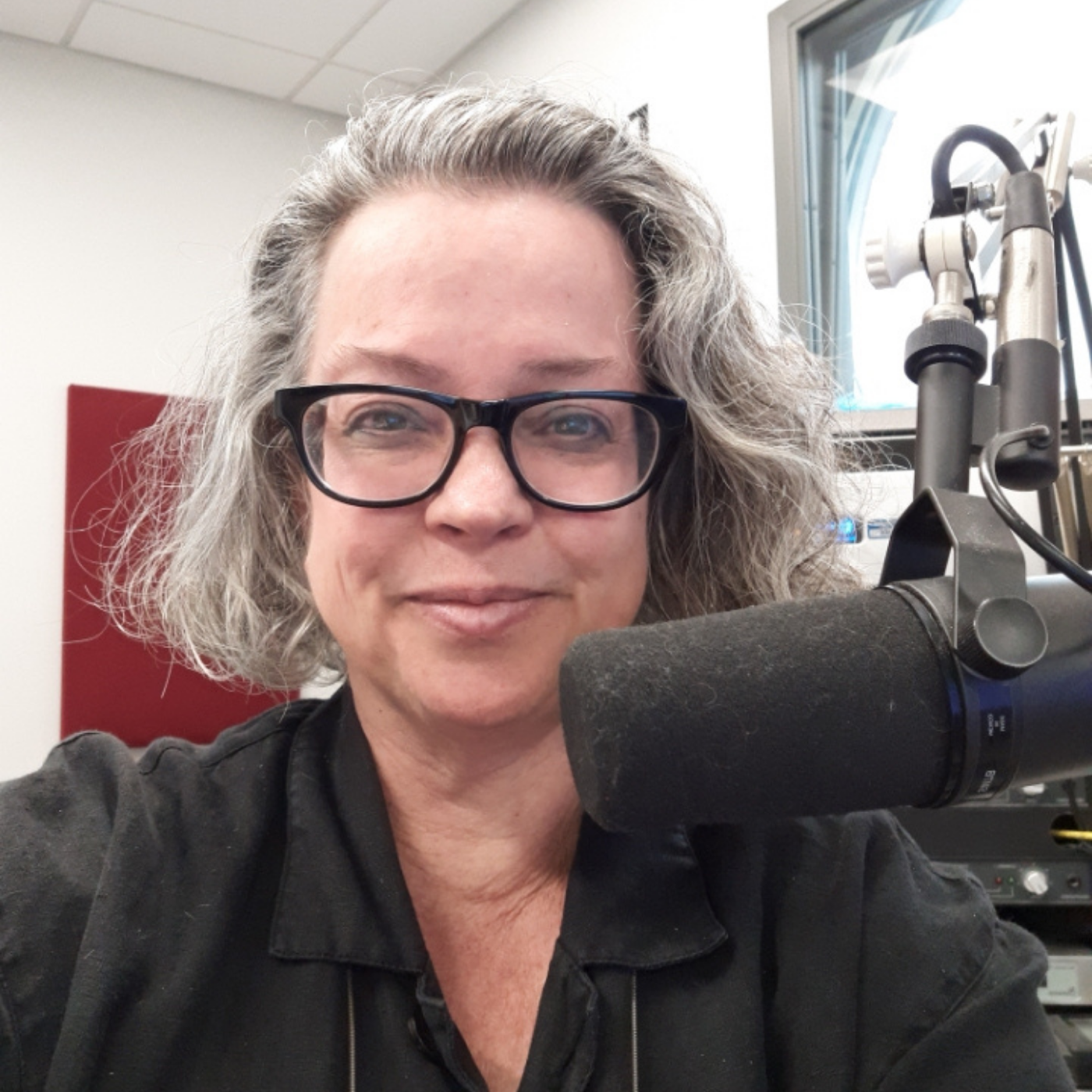