After growing up in Maine, Sarah earned a B.S. in Cinema Production from Ithaca College in upstate New York. Over the years, she has held a variety of television production jobs in several states. Sarah joined WNIN in February 2013 as a Producer and became the Director of Production in July 2020.

Sarah resides on the West Side of Evansville with her husband and two children. 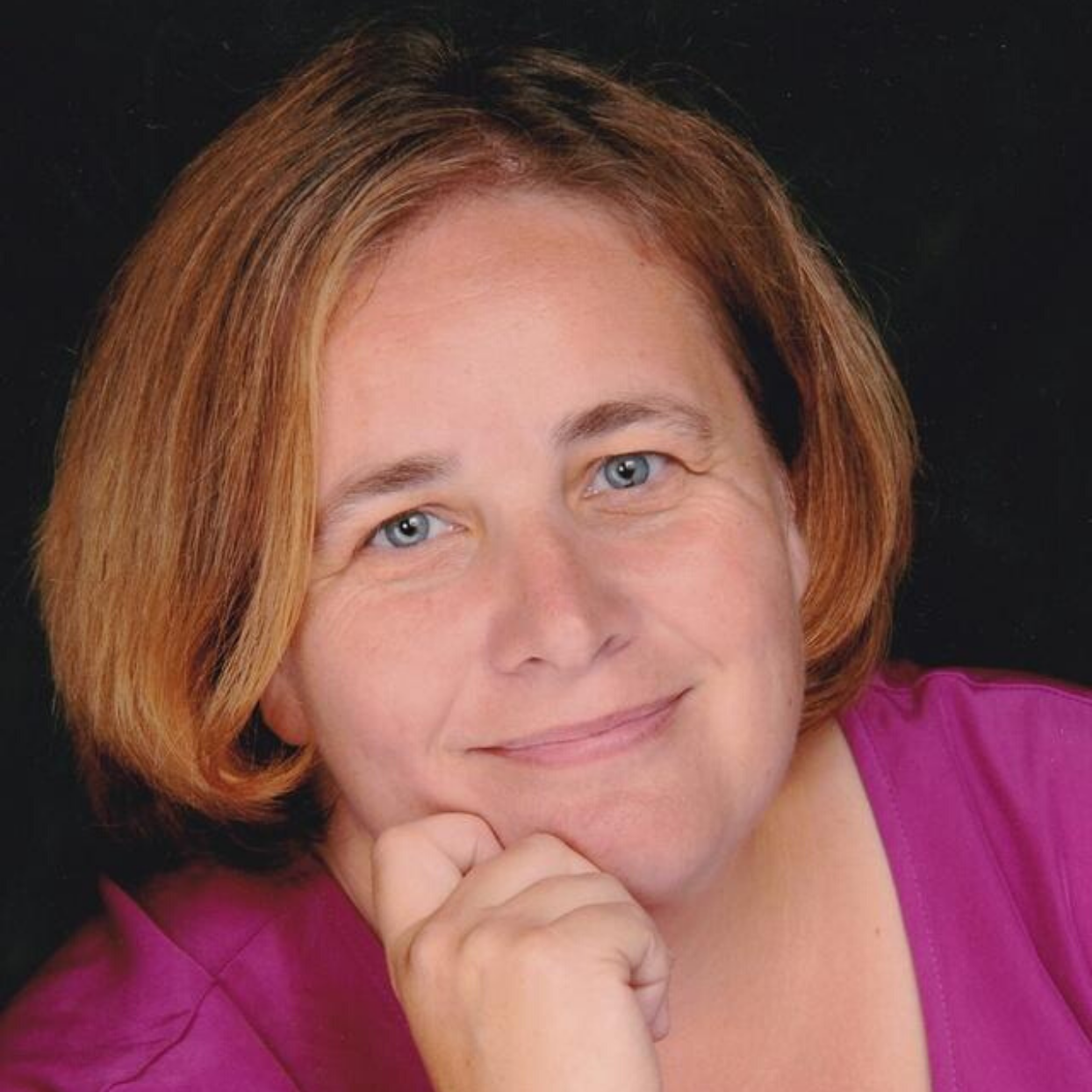