Tim joined WNIN as the Vice President of Development in August 2015. Originally from Murray, Kentucky, he graduated from Murray State University with a degree in Radio and TV Broadcasting. He held several positions at WEVV between 1992 and 2009, including news anchor and reporter, News Director, Marketing/Communications/Community Affairs Manager and eventually General Manager. During his six years as General Manager he oversaw the addition of the local FOX-TV network affiliation to WEVV, joining the station’s existing CBS-TV affiliation.

Tim's responsibilities at WNIN include one-on-one outreach and fundraising with major donors and organizations, marketing and brand development, and overseeing the development department, which includes events, membership, underwriting and community outreach. He was named the President & CEO in the summer of 2021.

Tim likes to read, travel and garden with assistance, always, from his cat. 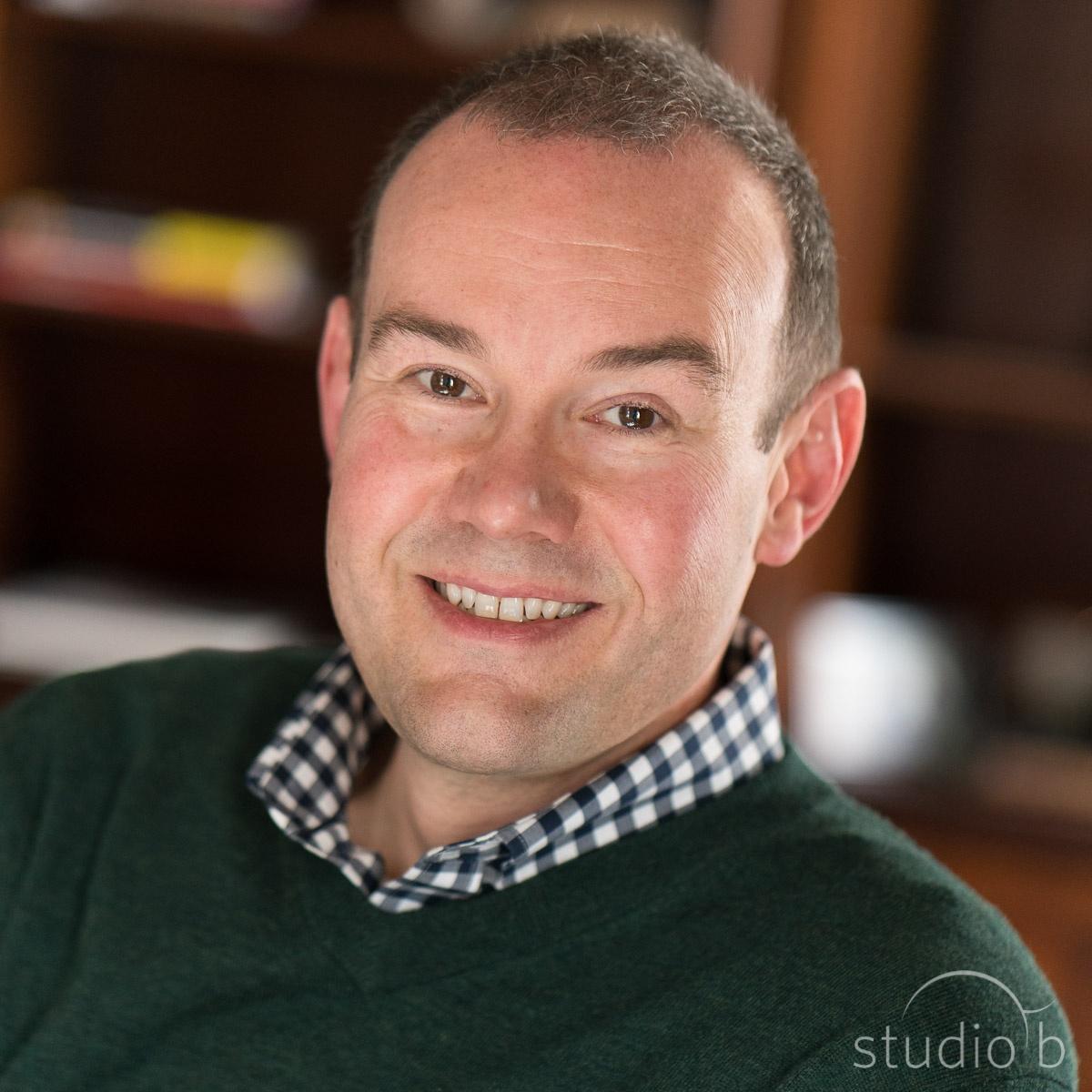